The recent death of George Floyd and other events across our nation, have illuminated the importance of unbiased policing, accountability and community support from law enforcement. We ask that our residents do not paint ALL law enforcement with a broad brush, but remember the strides we have made together in our community. The Bergen County Sheriff’s Office in conjunction with police chiefs from across Bergen County, stand united with a message of hope, service, and commitment to our community. 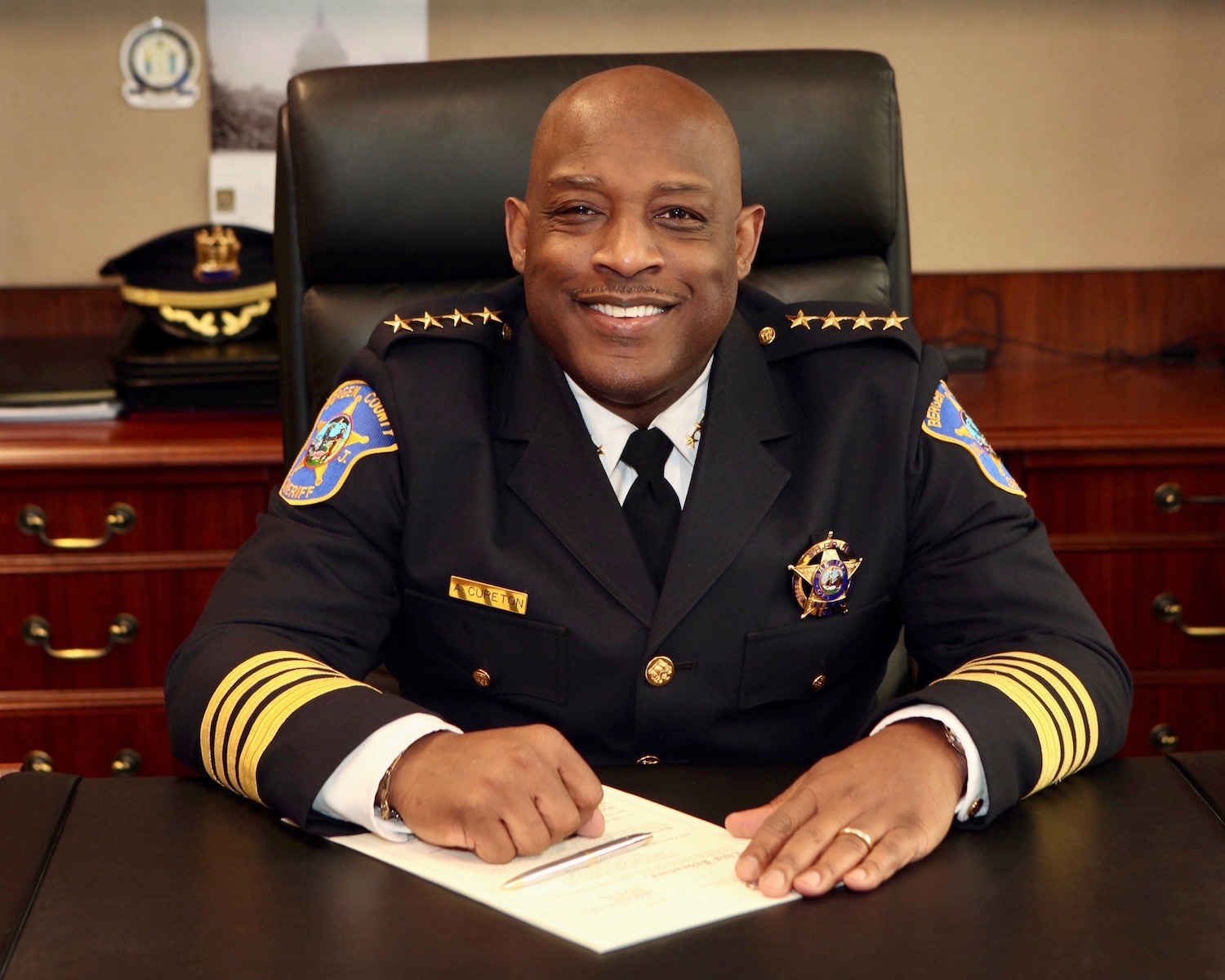 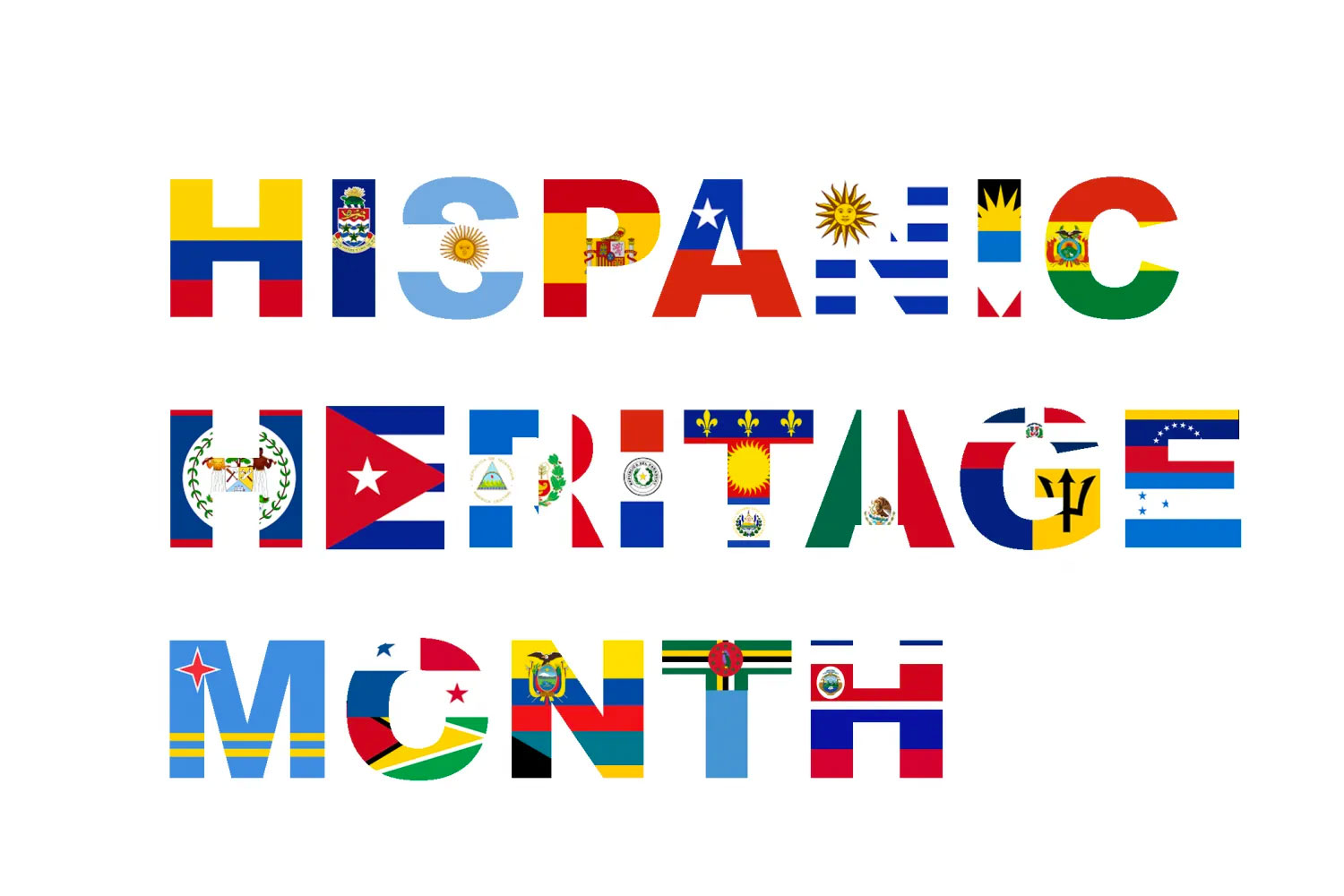 o called Latino/Latinx Heritage Month), September 15 - October 15. This month highlights history and contributions from the Hispanic & Latinx American Culture. Approx. 150,000 Bergen County residents identify as having Hispanic ancestry. National Hispanic Heritage Week was established in 1968 under President Lyndon Johnson. This was extended to a month during President Ronald Reagan’s Administration in 1988. We celebrate the rich ancestry of our Bergen County residents. Did you know: Hispanic American cultures include the indigenous people of the Americas: the Arawaks (Puerto Rico), the Aztecs (Mexico), the Incas (South America), the Maya (Central America), and the Tainos (Cuba, Dominican Republic & Puerto Rico), etc.?

The BCSO Remembers 9/11: Nineteen years ago, the most deadly terrorist attack in human history was carried out on American soil. Everyone remembers where they were that day and what they were doing when the news reports broke. Nearly 3000 men, women, and children were killed. It was the single most deadly incident for firefighters and law enforcement officers in American history. 343 Firefighters and 72 Police Officers were lost in the rescue effort. As a result, many are still plagued with long-term health complications. We must never forget the victims of the attacks and those who perished in response.